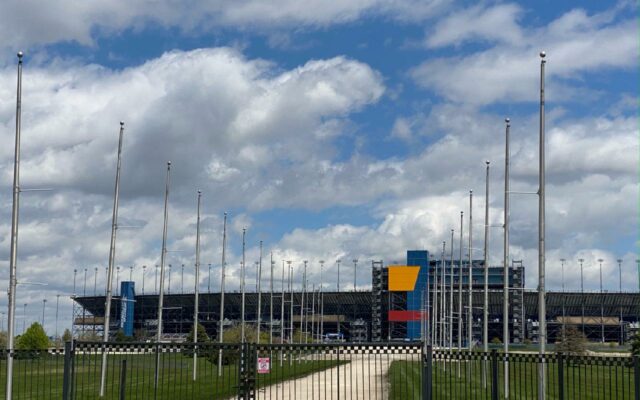 For more information go to Chicagolandspeedway.com.