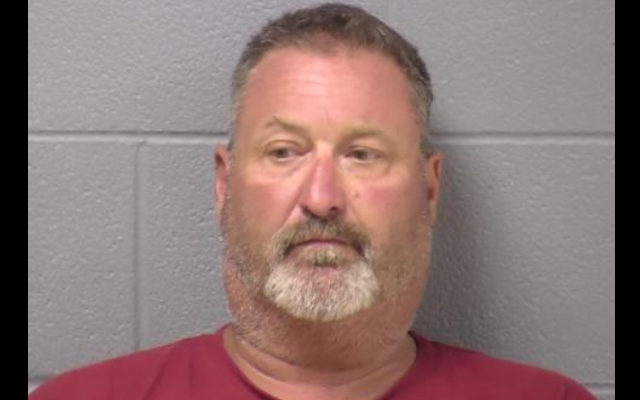 A Crest Hill man is arrested after shooting at his neighbor for allegedly taking his ATV. Crest Hill Police Chief Ed Clark tells WJOL that on Sunday July 10th, police were called to a home in the 1700 block of Clement for a theft of an ATV. While en route another call came in for shots fired in the same area. When police arrived they interviewed 56-year-old John Gasper who stated his ATV was missing and accused his neighbor of taking it. The victim stated that he had permission from Gasper to take the ATV and was going to do maintenance on the off road vehicle. The neighbors began to argue, and the victim allegedly pushed Gasper who then allegedly got a handgun from his vehicle, and fired in the direction of the neighbor hitting the drywall in the garage. No one was hurt.

Chief Clark says alcohol was involved in this altercation.

Gasper has been charged with several offenses including reckless conduct causing bodily harm, reckless discharge of a fire and aggravated assault.