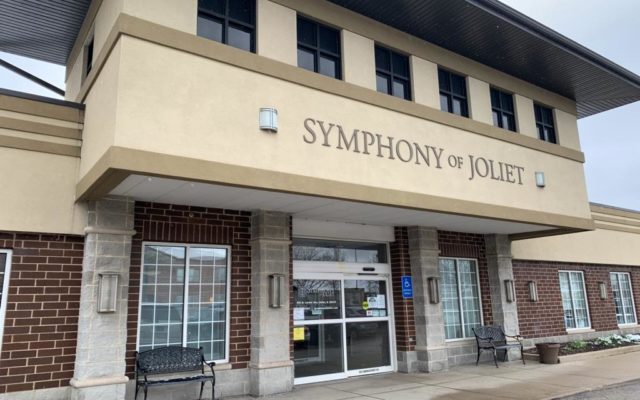 Attorneys on Friday, June 12th filed suit on behalf of the family of 84-year-old David Mitchell, who died in April following exposure to the novel coronavirus at the Symphony of Joliet nursing home.

The 214-bed facility has confirmed at least 132 COVID-19 cases and 25 deaths, including two staff members, and has been identified as a potential source of infection at other Symphony homes, where Joliet residents and staff were transferred in the midst of the outbreak.

In early March, multiple members of the nursing home staff, including at least one maintenance worker, began to show symptoms of COVID-19. Caregivers were ordered to continue reporting to work despite their symptoms. No personal protective equipment (PPE) was made available for their use.

Even after the federal government’s Centers for Medicare and Medicaid Services (CMS) issued guidelines on March 13, specifically instructing facilities to “screen all staff at the beginning of their shift for fever and respiratory symptoms,” and to immediately send sick staff members home to self-isolate, Symphony of Joliet failed to implement facility-wide infection control and prevention protocols, and symptomatic workers continued their unmasked and unprotected contact with residents. In fact, as the facility moved to close its shared dining rooms, maintenance workers – without PPE – went from room to room to assemble dining tables in resident rooms, including David Mitchell’s room.

Attorneys from Levin & Perconti, a firm long noted for its representation of nursing home residents and their families, are representing Mr. Mitchell’s daughter, Dottie Wallace, in her suit against Symphony of Joliet.

“Long before the novel coronavirus outbreak, the Symphony of Joliet nursing home had a history of cited violations of infection control practices,” said Founding Partner Steve Levin. “They’d agreed to a plan of correction and had all the resources and information necessary to ensure sufficient levels of staff to provide skilled nursing care and treatment to all residents, including David, in accordance with their care plans. But they willfully continued on with inadequate staffing and poor practices through a deadly pandemic.”

The lawsuit charts nearly 8 years of regulatory infractions and citations by the Illinois Department of Public Health for the facility’s failures in implementing infection control and prevention procedures, including hand hygiene, glove changing and equipment sanitization. A plan of correction for the violations cited in 2019 recorded that “all nursing home staff received education regarding infection control procedures.”

“They were saying there weren’t any cases there,” said Dottie Wallace, David Mitchell’s daughter. “But the truth was that they just weren’t testing for them. Even after my father developed a fever and a cough, he wasn’t tested.”

In late March, David Mitchell was reported to have a fever, loss of appetite and difficulty breathing. On March 28, 2020, despite claiming residents were kept isolated in their rooms, Symphony of Joliet served Mr. Mitchell breakfast in the communal dining room. Later that same afternoon, his symptoms were severe enough to merit a STAT chest x-ray and EKG. On March 30, 2020, he was then transferred to Presence St. Joseph Medical Center, where he tested positive for the novel coronavirus.

“The gross negligence here is truly shocking,” said Levin & Perconti partner Margaret Battersby Black. “Based on what was happening with outbreaks at facilities nationwide, Symphony had ample time to see this coming. But, instead of putting their resources towards staffing their facility adequately so that the sick and the well could be cared for separately and supplying PPE to further protect residents and staff, Symphony focused on making public statements denying the presence of COVID-19 in their facilities. We are bringing this suit to hold the Symphony’s management accountable for their multiple violations of the Illinois Nursing Home Care Act.” 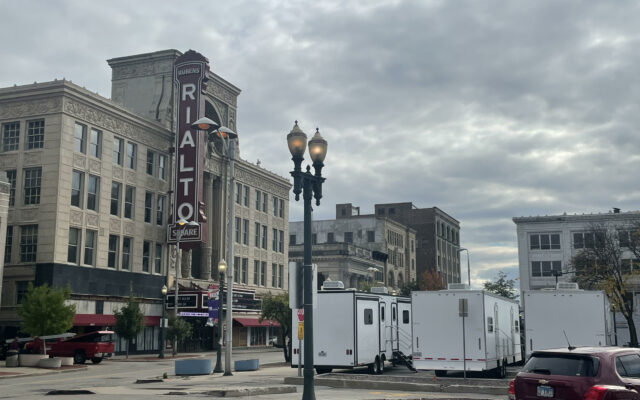 19 hours ago
Connect With Us Listen To Us On