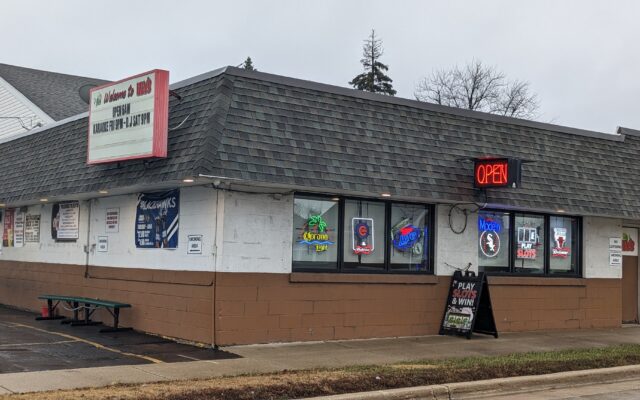 The murder trial of a Joliet man in the shooting death of Izzy’s bartender Danny Rios could start in January of 2023. It’s been five years since Rios was shot in the back of the head while working at the bar on March 9th, 2018. Patrick Gleason was tackled that night by other patrons at the bar and held down until police arrived. According to a civil suit, Gleason had been expelled from Izzy’s several times.

The 60-year-old Gleason has been in the Will County Adult Detention facility since 2018. Most recently Will County Judge
Dan Rippy denied a request by Gleason who is acting as his own lawyer to exhume the body of Rios. Initially, defense attorney Chuck Bretz represented Gleason until July of this year.

The next court date in the murder case is January 18, 2023. Izzy’s is located along Theodore Street in Joliet.