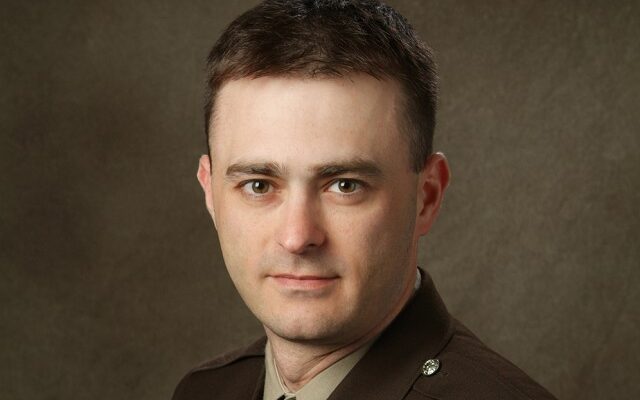 A Will County Deputy Correctional Officer died while on duty on Wednesday night. Mike Olino was on duty when he began having back pains. Those around him noticed his discomfort and offered assistance. As they recognized his symptoms began to worsen, the fire department was requested. Joliet Fire Department transported Deputy Olino to St. Joseph’s Hospital in Joliet where he was pronounced deceased shortly after his arrival. Mike Olino was 47 years old.

He began his career at the Will County Adult Detention Facility on December 29, 2003, three years after serving in the U.S. Marine Corps. Mike Olino leaves behind a wife and two teenage children.