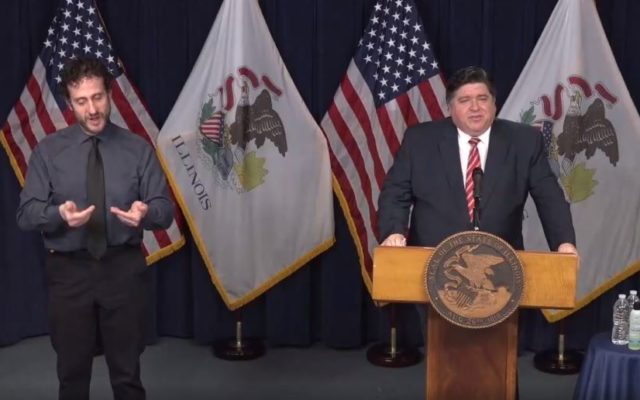 Governor JB Pritzker announced on Tuesday more than $700 million in spending reductions for fiscal year 2021. The plan is the result of a months-long and ongoing review of agency spending under the Executive branch. The plan includes a hiring freeze, grant reductions and operational savings.

“From the beginning of my term in office, I’ve worked hard to bring honest solutions to the table, doing the hard things that must be done to put our fiscal house in order – including bringing efficiencies to lower the cost of operating state government, working to reduce the budget pressure of pension liabilities, investing in the expansion of revenue producing industries, and attracting our most promising economic assets — our college bound seniors – to stay in Illinois rather than go to college elsewhere,” said Governor JB Pritzker. “I promised to be a governor who balances the budget and begins paying down the bills that my predecessor left behind. I promised to invest in education, job training and job creation. Before COVID hit us, we did that. And despite all the current challenges, I am confident we will continue our ascent to economic strength and fiscal stability.
The Governor previously announced the sale of $2 billion in three-year notes to the Municipal Liquidity Facility to help Illinois bridge the gap due to dramatic revenue losses as a result of the ongoing COVID-19 pandemic. That transaction will be finalized by the end of the calendar year. As every state in the nation faces budget shortfalls due to the ongoing COVID-19 pandemic, the Governor will continue to urge Congress to pass direct funding for state and local governments who have coordinated the pandemic response.
FY21 Budget Reductions on Enacted Budget Illinois Office of Management and Budget