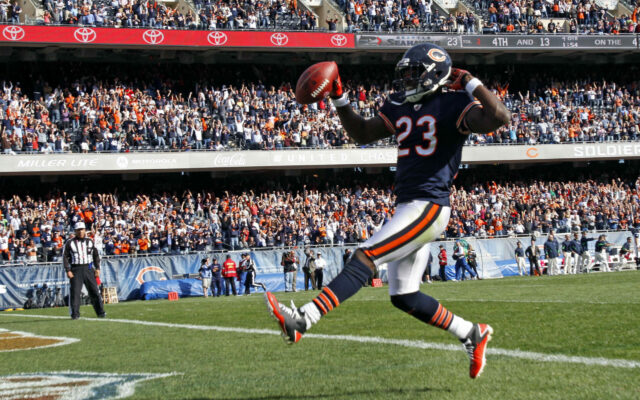 Former Bears star Devin Hester is once again a semifinalist for the Pro Football Hall of Fame.  The return specialist was named one of 28 modern-era semifinalists for the Hall of Fame’s Class of 2023.  He was selected as a finalists in his first year of eligibility last year, but wasn’t chosen as part of the Class of 2022.  Hester played eight of his eleven NFL seasons with Chicago.  The three-time Pro-Bowler is regarded as the most prolific return specialist in league history, holding NFL records with 19 kick-return touchdowns, 14 punt-return TDs and 20 return touchdowns.