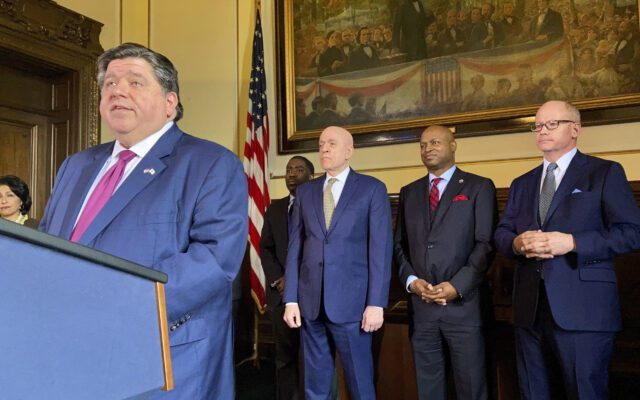 The Illinois General Assembly is sending a plan that would use federal COVID relief funds to pay off a portion of the state’s unemployment debt to Governor Pritzker’s desk.  The state Senate yesterday approved the measure a day after it was advanced by the House.  The proposal would direct two-point-seven-billion-dollars from President Biden’s American Rescue Plan toward repaying more than four-billion-dollars worth of debt built up after unemployment surged early in the pandemic.  Governor Pritzker applauded the passage of the bill, adding that he plans to sign it when it hits his desk.