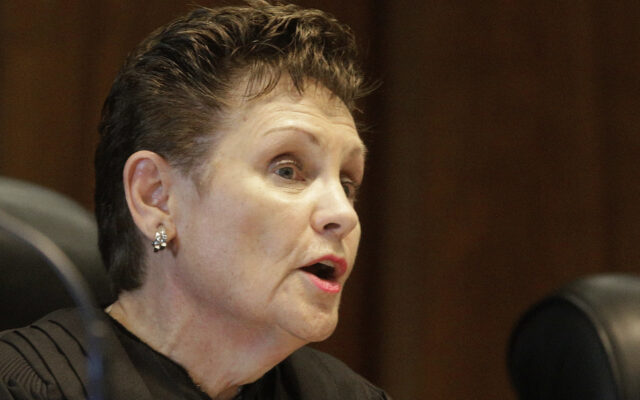 Illinois Supreme Court Justice Rita Garman is retiring in July.  The Republican announced her retirement yesterday, two decades after she became only the second woman to sit on the state’s highest court and later the second woman to serve as chief justice.  Garman was appointed to the seven-member court in 2001 to replace retiring Justice Benjamin Miller.  The court will appoint a replacement to fill her seat until the 2024 election.