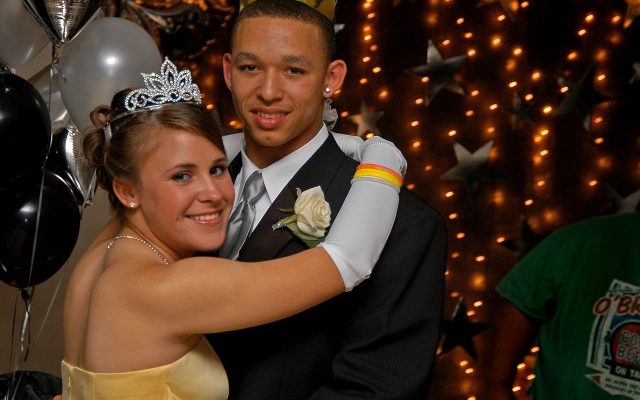 Prom King and Prom Queen could soon be off-limits-words in Illinois schools. A special state task force that is looking at ways to have schools be more inclusive to differently-gendered students says king and queen could make some students feel left out. The task force’s report, which is now headed to the governor, also suggests that teachers find ways to speak to their classes without saying things like ‘guys.’