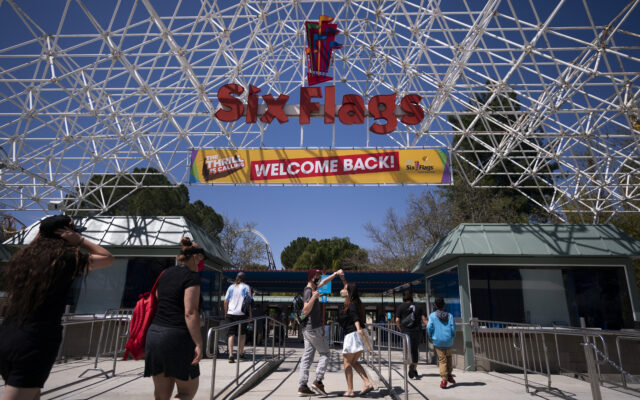 Several people across the country report that their iPhone 14 called 911 while they were riding roller coasters. That’s according to a report in the Wall Street Journal. The new iPhone 14 and Apple Watch 8 offer a crash detection feature that automatically calls 911 and sends a text message to people in your contact list if it detects you have been in a car accident. The Warren County Communications Center said it has received at least six automated 911 calls from people at Kings Island amusement park in Cincinnati, Ohio since the new iPhone was released. Authorities have received similar calls from people riding the Joker roller coaster at Six Flags Great America near Chicago.