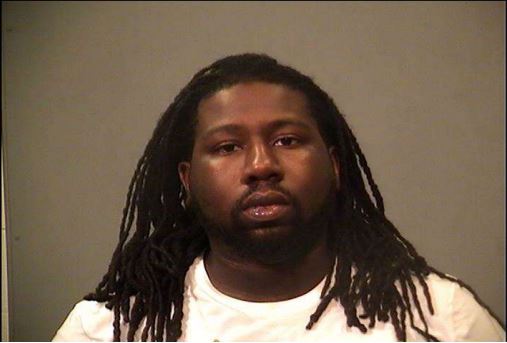 A 32-year-old Joliet man has been after officers allegedly recovered mulitple firearms and numerous narcotics from inside a local residence. Rondell McCorkle has been chrged with multiple counts of Possession of a Controlled Substance with Intent to Deliver, Possession of Cannabis with Intent to Deliver, Possession of a Machine Gun, and Unlawful Use of a Weapon by Felon. Joliet Police conducted a search in the 0-50 block of Kenmore Avenue following an investigation and recovered the following.

• Large amounts of ammunition and cash

McCorkle was placed into custody without incident.