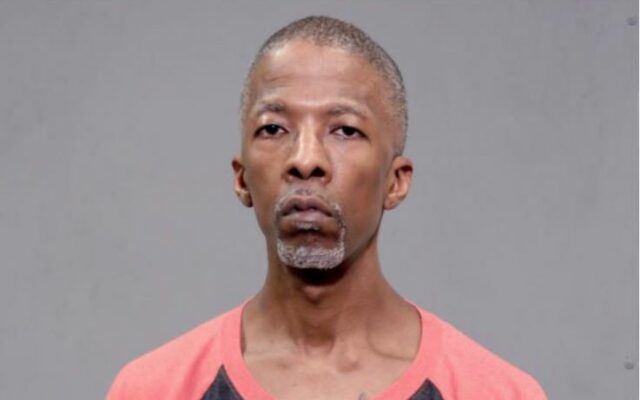 A traffic stop on Sunday night in Joliet led to the arrest of a 55-year-old armed habitual criminal. Just before 9:30 pm Sunday, Joliet Police pulled a vehicle over near West Oak Avenue and  South Briggs Street for disobeying a stop sign. Stanley Russell, of Joliet, was identified as the driver by officers at the scene. WJOL has been told that the authorities at the scene smelled marijuana coming from inside the car. A search led to the recovery of a loaded 9mm handgun from Russell’s waistband. Police also recovered suspected cocaine and cannabis during the search. Russell was placed into custody without incident. After a more extensive search of the vehicle, Officers recovered individually packaged cannabis.