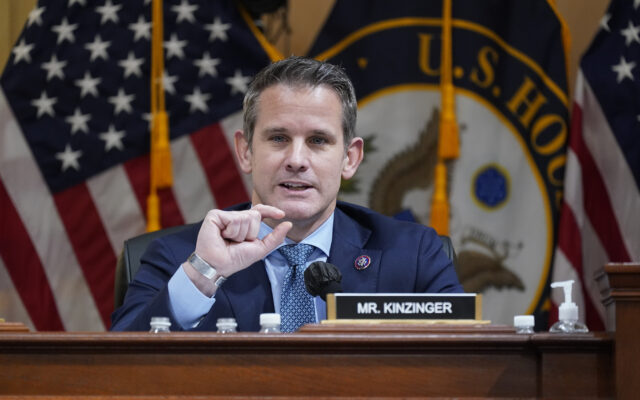 Illinois Congressman Adam Kinzinger is taking aim at former President Donald Trump.  While heading up questioning on the January 6th House committee yesterday, the Channahon Republican said Trump’s total disregard for the Constitution and his oath will be fully exposed.  Kinzinger questioned former Justice Department officials, who said Trump tried to enlist them to back his unfounded claim there was widespread voter fraud that led to Joe Biden’s victory in the 2020 election.  Officials also testified that Trump considered naming a new attorney general who would go along with his plan.