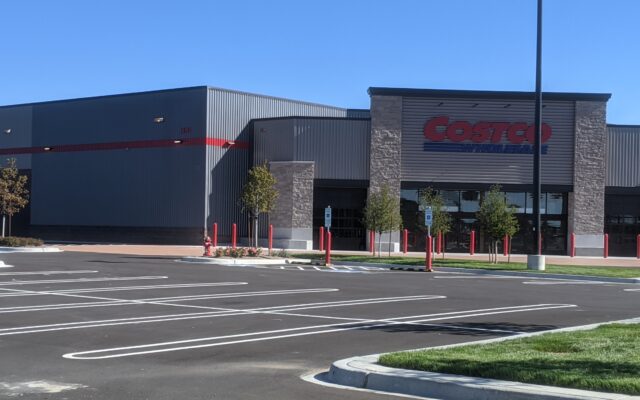 Plainfield Fire Protection District Chief Jon Stratton is confirming to WJOL that a gas line was ruptured by construction crews. Chief Stratton says they are monitoring the situation to make sure there is not danger to the public. Nicor is on the scene and gas will be shut off to Costco affecting their ability to prepare baked goods and other items like pizza and chicken etc. Although Costco will remain open. Chief Stratton updating WJOL saying that due to the size of the burst gas pipe, 4-inches, they have to shut down the line in phases. At 10:03 a.m. all gas was shut off and it could be hours before gas is turned back on. Costco is without gas until this is repaired, but again the store is open.

Boulevard from Route 30 into the Costco parking was closed from 7 a.m. until 10 a.m. but is now open.  Nicor is on the scene.