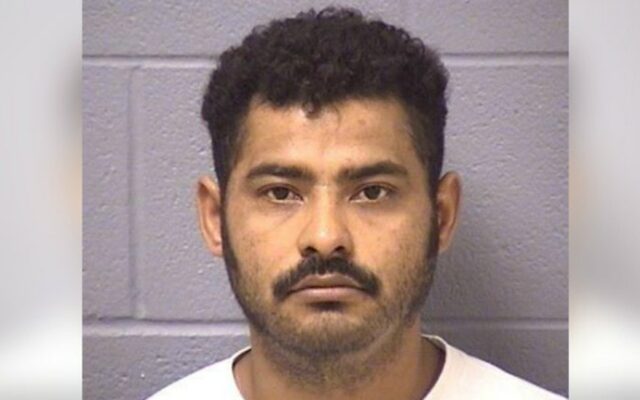 A 36-year-old Joliet was convicted in the 2016 murder of an acquaintance. Javier Heredia-Rios was found guilty by Judge Sarah Jones on four counts of First Degree Murder and one count of Concealment of a Homicide  in the 2016 bludgeoning death of an acquaintance with a hammer. The verdict followed a bench trial in November. On October 16, 2016, Heredia-Rios struck acquaintance Garrido-Castro in the head with a hammer multiple times and then proceeded to strangle him. The body was then placed by Heredia-Rios in Garrido-Castro’s 2004 GMC Envoy and driven to the 1700 Block of Rosalind Avenue in Joliet Township where it was abandoned.  The following morning, sheriff deputies found the body, wrapped in a rug, in the vehicle’s hatch.

Sentencing is scheduled for March 18. Heredia-Rios is eligible for up to 60 years in prison on the First Degree Murder charges and up to 5 years on the concealment count.