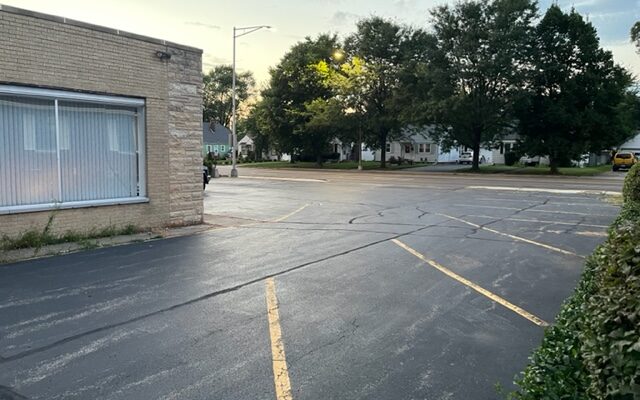 Joliet Police have launched an investigation after an early morning homicide on Sunday. It was just before 2:00 AM that Joliet Police were patrolling the 1300 block of Jefferson when a person in a parking lot flagged them down. Shortly after stopping, officers learned that a 35-year-old male had been shot multiple times in the lot of The Credit Clique and Suites (1308 West Jefferson Street). The victim was transported to Ascension St Joseph Medical Center by the Joliet Fire Department, succumbing to his injuries. An investigation is underway, and police tell WJOL that they believe there is no danger to the community.

The Will County Coroner’s Office has identified the victim as 35-year-old Jaron J. Lyman. This is an active investigation in its early stages as Joliet Police Detectives work to identify a suspect or suspects. Anyone with information related to this incident is encouraged to contact the Joliet Police Department Investigation Unit at 815-724-3020.