Upd: Will County Reporting Cause Of Death Of Joliet Man At Crest Hill Inn 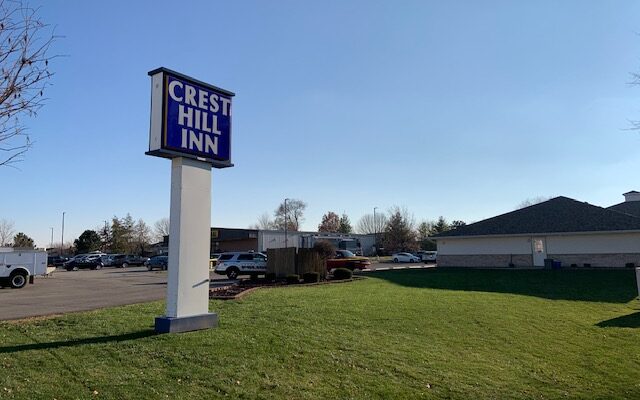 The Will County Coroner’s Office is reporting the death of Jakkar Green-Hosey, a 30-year- old male resident of Joliet IL, who was pronounced deceased on Friday, November 13th, 2020 at 12:00 p.m. in the 2100 block of Plainfield Rd. In Crest Hill. Mr. Green-Hosey was a victim of a single stab wound. The Will Grundy Major Crimes Task Force is investigating the incident. The final cause and manner of death will be determined at a later date pending autopsy, police and toxicological reports.

Meanwhile, Crest Hill Police are seeking information on the whereabouts of Taja A. Davis, last known address of 1515 E. 72 nd Street Chicago, Il 60649, in connection with the death of Jakkar Green-Hosey. Davis is a 22-year-old black female, 5 feet tall, 135 lbs. Police have learned through investigation that the incident that led to his death was the result of an altercation at the Crest Hill Inn.