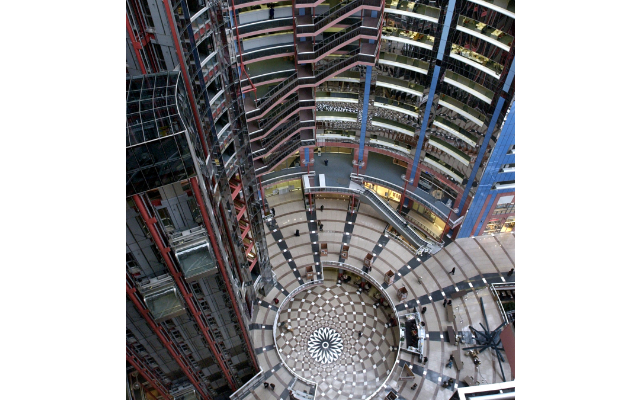 The sale of the Thompson Center in Chicago is now finalized. Governor Pritzker’s office announced yesterday that the state has executed a purchase and sales agreement for the Thompson Center to JRTC Holdings, who plans to renovate the building. Under the deal, the state will get a 70-million-dollar up-front payment from JRTC Holdings, while retaining approximately 425-thousand square feet of newly renovated office space. The governor says the deal will save taxpayers 800-million-dollars. The sale and title transfer are expected to be completed this summer.