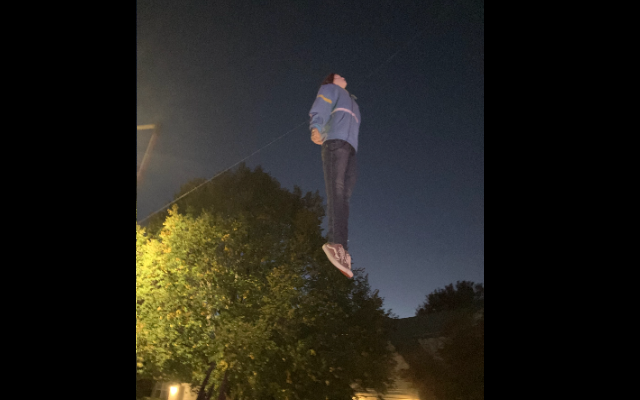 The moment the sun was setting people starting arriving at the Plainfield home of the Netflix “Stranger Things” Halloween display. It was taken down briefly as neighbors complained of the increased traffic. But Joliet police and the family of the home decided to only allow the display on weekends, beginning on Friday evening. Police were on hand to direct traffic. 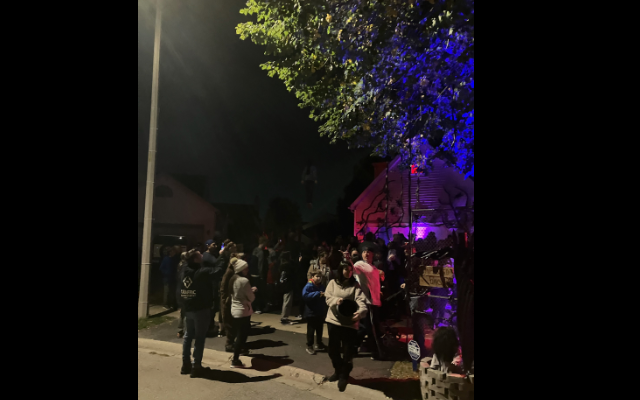 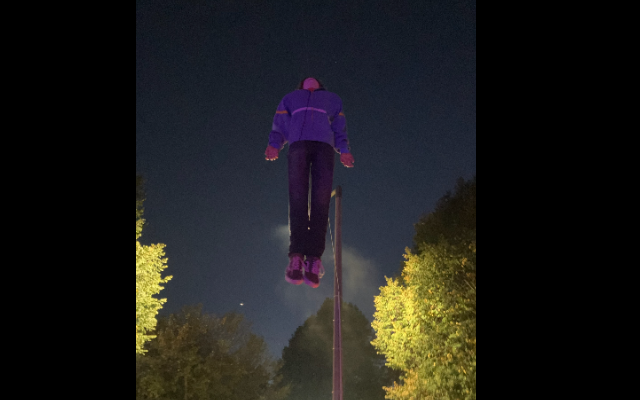 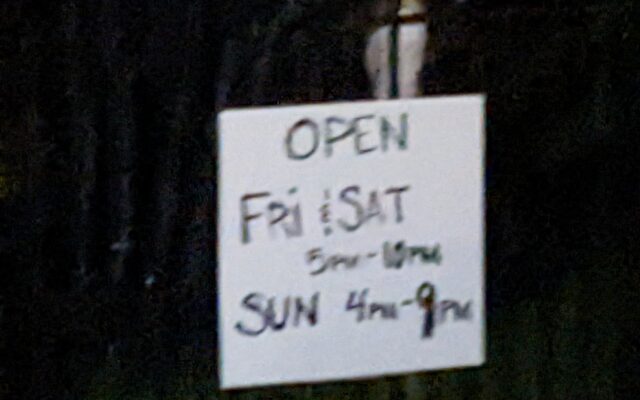 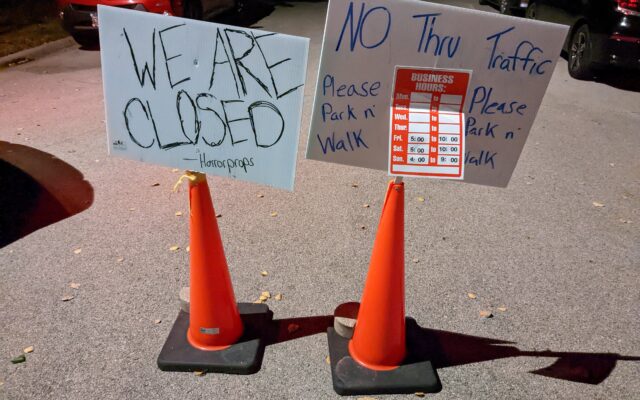 The display has seen more than 14-million Tik Tok views.

Although the address is Plainfield, the home is under the jurisdiction of Joliet.

The Joliet Police Department is aware of the popular and viral response to the “Stranger Things” display in the 1800 block of Whispering Oaks Court. Joliet Police Sgt. Dwayne English tells WJOL, “we recognize that such a response may create an inconvenience for residents of this neighborhood. Those who wish to visit the display are encouraged to be mindful where they park, and to respect the property of others.”

Since the display is on private property and not violating any ordnances or permits, the family can continue with their display.