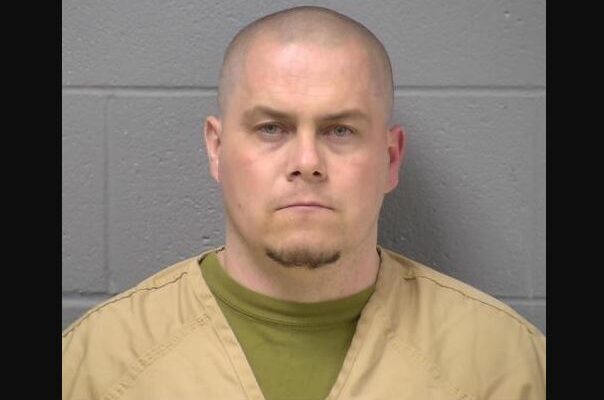 A long-delayed Will County murder trial finally started on Thursday afternoon. Jeremy Boshears is facing charges of first-degree murder in the death of 24-year-old Katie Kearns. It was in November of 2017 that Kearns was reported missing. Her body was later discovered in the back of a vehicle hidden inside a barn in Kankakee County. The cause of death was officially listed as a gunshot wound to the head. It is believed that Boshears and Kearns were in a romantic relationship at the time of her death. Boshears has officially been charged with first-degree murder and concealment of a homicide.

Thursday’s trial featured opening statements and the testimony of Katie Kearn’s father, Kevin Kearns. The trial will not take place on Friday but will resume on Monday morning.