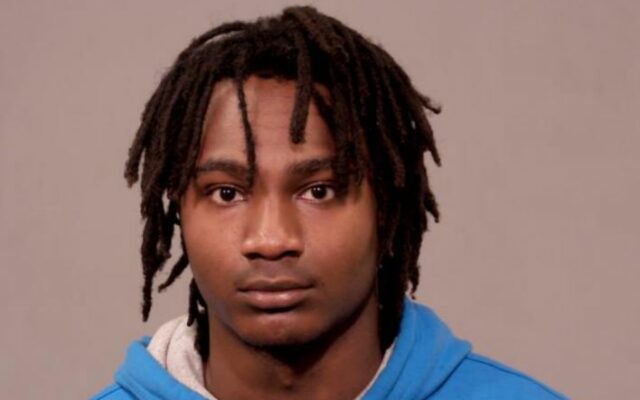 Joliet Police have announced the arrest of a 22-year-old Crest Hill man in connection to fraudulent PPP loans. “Operation Triple P” was a collaborative investigation with the Joliet Police Department, the Will County State’s Attorney’s Office,  U.S. Marshals Task Force, U.S. Department of Labor Office of Inspector General, and the  Department of Homeland Security Investigations.

The investigation focused on individuals arrested for felony weapons offenses by the Joliet Police Department from 2019 to 2021, who had also applied for and possibly  received unemployment benefits from the Illinois Department of Employment Security (IDES)  and other State Workforce Agencies.

The goal of this investigation was to utilize a strategy to reduce both gun violence and the delivery of drugs onto the streets of Joliet. This investigation by the Joliet Police Department led to the identification of twenty-five  (25) individuals that are suspected of falsifying PPP loan applications while under indictment for  felony offenses involving firearms and/or narcotics.

Donte Wash was arrested and charged with Theft by Deception (2 Counts), Loan Fraud (2 Counts), Wire Fraud, Possession of a Controlled Substance, and Possession of Cannabis. His arrest came during a traffic stop on North Broadway Street on Monday afternoon.