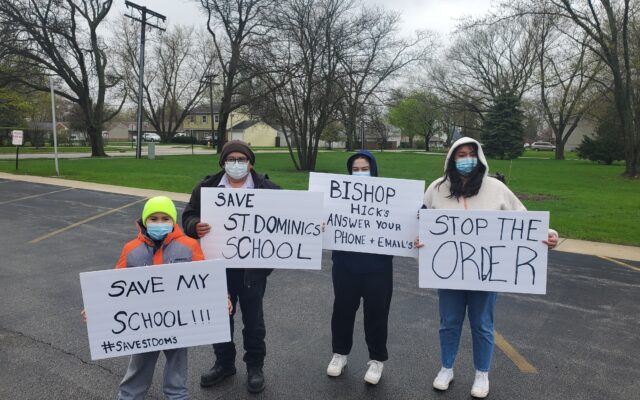 Parents of St. Dominic Catholic School in Bolingbrook were shocked after the Joliet Diocese decided to close their school at the end of this school year due to low enrollment. Parents like Iris Alvarado is fighting back and wants answers because she says they were blind sided by the Joliet Diocese. No notice was given. 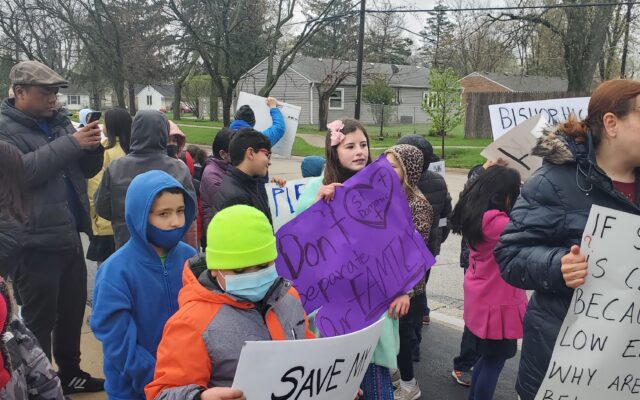 Alvarado spoke with WJOL. One of the reasons given to close the school was low enrollment but Alvarado says many other schools within the diocese have fewer students than St. Dominic.

The school has been open for more than 50 years and registered 140 students so far for the fall with a goal of 169 to 178. Parents started a petition on Change.org with a goal of 1,500 signatures. There are over 1,200 currently.

Alvarado says that a donor offered a huge donation to keep the school open but the Joliet Diocese turned down the offer.

Parents have reached out to the Joliet Diocese, Dr. Boyle the superintendent, and Bishop Hicks. 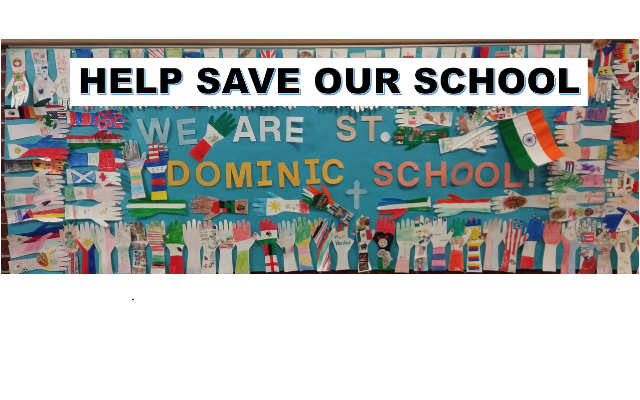 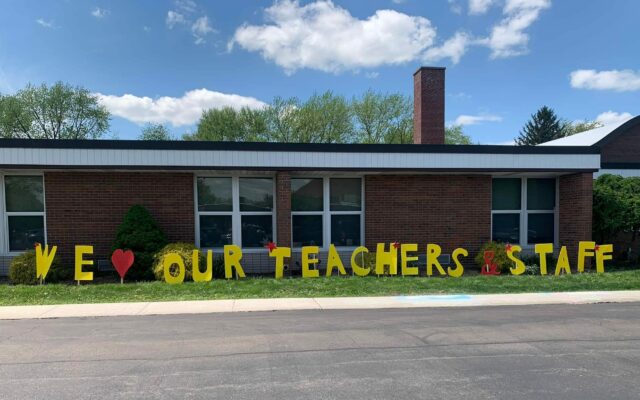