Bond Set At $750,00 For Plainfield Woman Accused Of Shooting Husband 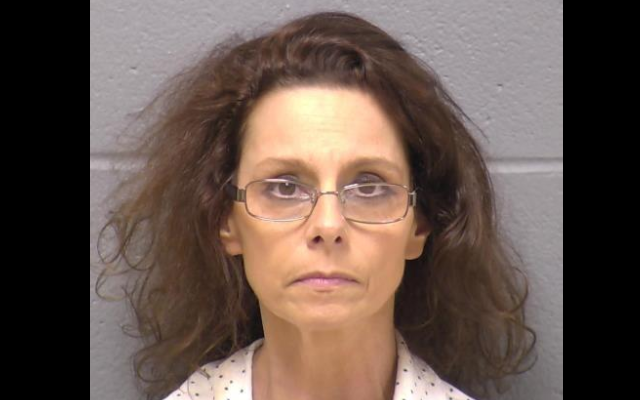 Bond set at $750,000 for a Plainfield woman charged with shooting her husband in the chest and leg. Fifty-five year old Denise O’Malley arrested on Sunday and charged with aggravated battery with a firearm, aggravated discharge of a firearm and aggravated domestic battery. It was Sunday afternoon that Joliet police responded to reports of shots fired in the 19-hundred block of Brighton Lane, on the far west side of Joliet. The address has a Plainfield mailing address but is in the jurisdiction of Joliet.

The husband told police that his wife shot him, he was transferred to the hospital in serious condition. O’Malley briefly barricaded herself inside the home but later surrendered to police. The motive for the shooting is still being investigated.

From Protests To Derecho To The Pandemic: The Summer Of 2020 In Pictures