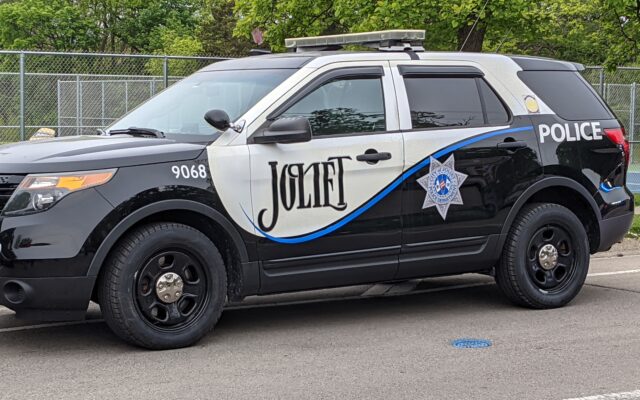 Charges have been filed in connection to the deadly shooting behind a Joliet laundromat over the weekend. Cristian Ortiz-Arias has been charged with First Degree Murder, Aggravated Unlawful Use of a Weapon and Unlawful Possession of Firearms. It was on Saturday morning just before 5:00am that the Joliet Police and Fire Departments were called to the Blue Kangaroo Laundromat on East Cass Street after receiving a report of deceased male juvenile who had been shot in the chest and abdomen. The victim was pronounced deceased at the scene by the Will County Coroner’s Office. The Coroner’s Office has not released any additional details about the victim.