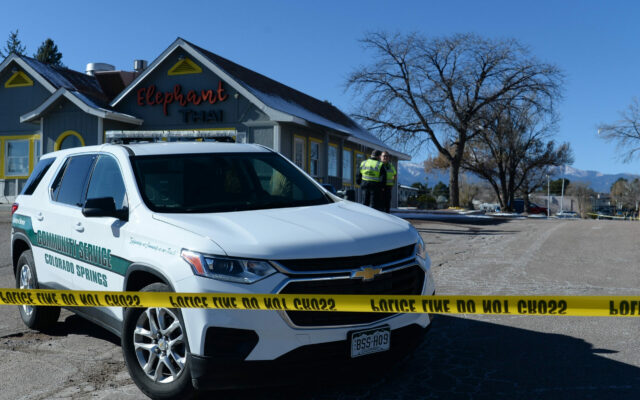 Chicago Mayor Lori Lightfoot says we shouldn’t have to live like this, in the wake of the deadly Colorado Springs shooting at an LGBTQ nightclub Saturday.  The city held a candlelight vigil last night, as the mayor offered her comments.  Lightfoot said the victims in that club in Colorado should have felt safe there and they were not.  The shooting suspect is in custody and the FBI is now investigating the incident that left five people dead and dozens of others injured as a hate crime.