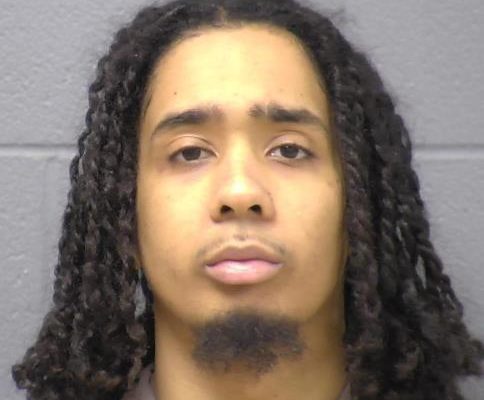 A 24-year-old Joliet man was sentenced 38 years in prison for a brutal stabbing on July 25th, 2016. Devon Herron was sentenced by Judge David Carlson for the stabbing of a then 65-year-old man near the Metra train station at East Jefferson and Richards Streets in Joliet. Herron previously served prison time for aggravated battery in a separate occurrence that also took place on July 25, 2016, the same date as the attempted murder for which he was convicted in this case. Herron also previously had been convicted of residential burglary, a forcible felony, in Cook County.

Immediately before the July 2016 stabbing at issue here, Herron had approached the victim, asking “you’re not from around here, are you?” He then stabbed the victim multiple times in the neck, shoulder, stomach, shoulder, back, chest and forearm. Later, Herron told others he believed he fatally stabbed the man in the neck with a knife.  Following a bench trial, Herron was found guilty on January 16, 2020, on two counts of attempted murder, a Class X felony, and four counts of aggravated battery, a Class 1 felony. Because the victim was over the age of 60 at the time of the attack, the potential maximum sentence was doubled from 30 to 60 years. Herron will receive approximately three years’ credit (1096 days) for time served.