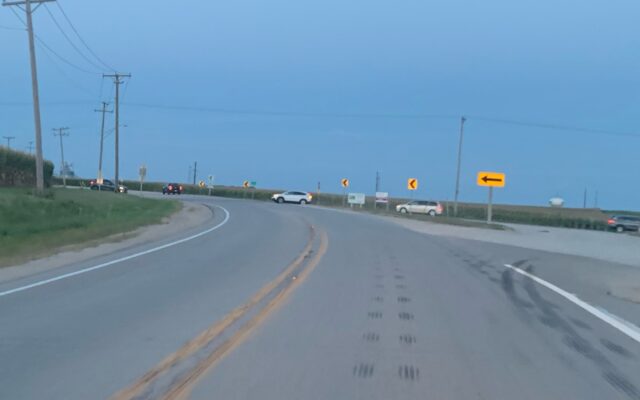 Plans for one of the most dangerous intersections in Will County is in the works. The Illinois Department of Transportation has told WJOL that the fix at County Line and U.S. 52 west of Shorewood is a roundabout. Proposed highway improvements are typically processed in three distinct phases, below is a brief overview regarding the process:

In phase I, proposed geometry, environmental concerns, as well as right-of-way requirements are defined.

IDOT held a virtual public meeting in February, and public comments were collected through March 23. The department also formed a Community Advisory Group (CAG) for this project, which consists of a variety of local stakeholders to provide additional input throughout the project development. To date, two CAG meetings were held, a third CAG meeting is expected to be scheduled later this fall.

The department is currently finalizing geometry, right of way requirements and drainage for the preferred alternative, which is a roundabout. Phase I is anticipated to be completed in late 2022 or early 2023. Then, phase II contract plan preparation and land acquisition would begin, which typically takes 36 months to complete, prior to the project being let for construction.

Currently, this project is not included within the FY 2023-2028 Proposed Highway Improvement Program. However, the department will pursue alternative fund sources such as the Highway Safety Improvement Program (HSIP) for this project. HSIP is a federally funded program aimed at implementing improvements that reduce severe and fatal injury crashes.

More information can be found on the project website: US 52 and County Line Road (us52countylinerd.com). 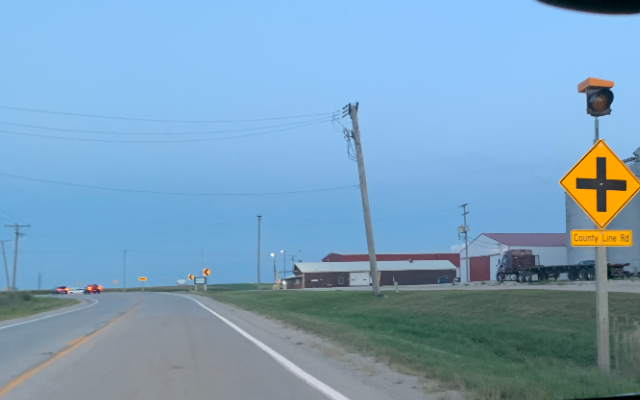