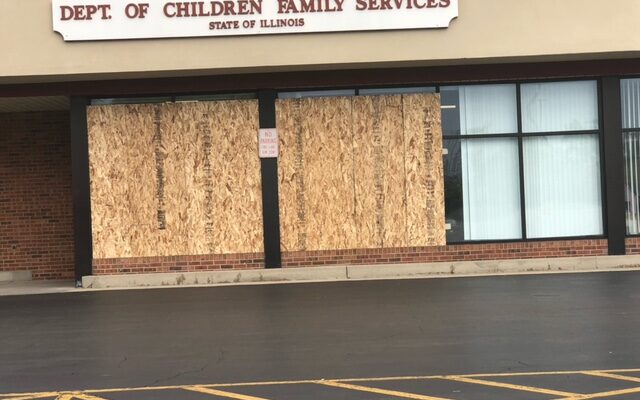 Windows in the front of the DCFS building have been boarded up. Unconfirmed reports to WJOL suggest it was a disgruntled father who lost custody of his kids that shot the building, but no arrests have been made. 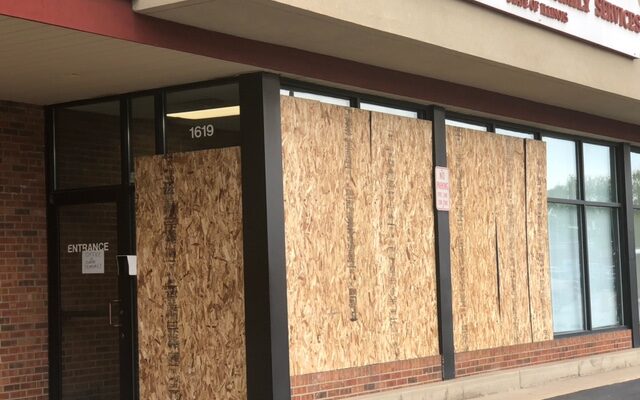 It was on Friday, May 21, 2022 at about 2:22 a.m. that officers responded to the offices of the Illinois Department of Child and Family Services  at 1619 West Jefferson Street in reference to shots fired in the area. Upon arrival, Officers discovered that the front windows and doors of the DCFS building had been damaged by suspected gunfire. Upon further investigation of the scene, Officers recovered multiple spent shell casings in the parking lot. Officers on the scene conducted a canvas of the area to gather further information in reference to this incident.

No one was injured during this incident.

This is an active investigation in its early stages as Joliet Police Detectives work to identify a suspect or suspects. If anyone has information related to this incident, they are encouraged to contact the Joliet Police Department Investigation Unit at 815-724-3020. They can also contact Will County Crime Stoppers at 800-323-6734 or online at https://crimestoppersofwillcounty.org/ if they wish to remain anonymous.