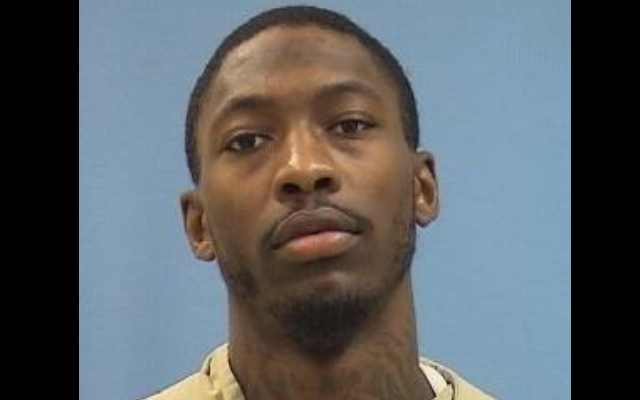 A looting and burglary crime has been solved by DNA, five months after it happened at the O’Hare Oasis. Twenty-two year old Malcolm N. Richardson of Chicago has been charged with Burglary and Looting on November 6th.

Through further investigation and analysis, the DNA profile was linked to a suspect, Richardson, who was currently incarcerated at the Cook County jail. District 15 Investigations executed a search warrant for Richardson?s DNA which was also submitted to the ISP forensic laboratory for further analysis and confirmation.