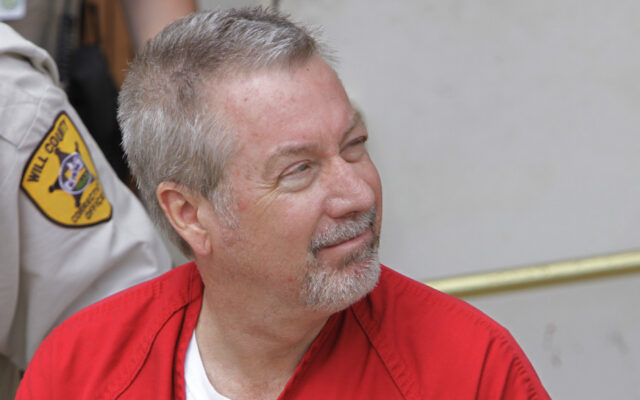 Convicted murderer Drew Peterson continues to appeal the court for a new trial. The former Bolingbrook Police Officer’s public defender was in a Will County Courtroom on Wednesday regarding the petition.

Peterson is currently serving a 38-year prison sentence for the murder of his third wife Kathleen Savio. He filed an appeal last fall to vacate the jury’s verdict more than nine years after he was found guilty.

He is also a suspect in the 2007 disappearance of his fourth wife, Stacy Peterson, who has never been found. A Will County Judge has scheduled a status hearing on April 4th.