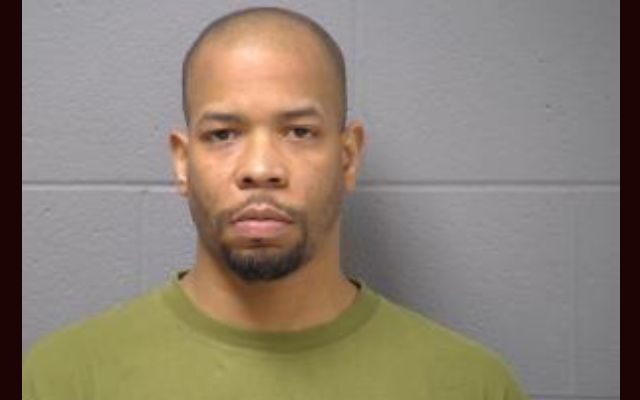 The son of Will County Board member Herbert Brooks Jr. from District 8 in Joliet has been arrested on dealing drugs. Forty-one year old Terrance D. Brooks Sr. was arrested on Monday night on 7 felony counts of possession of drugs with intent to deliver. Joliet police orchestrated and coordinated a raid on the Brooks Barber Shop on W. Jefferson Street on Monday, January 13th. Up to 20 law enforcement officials entered the barber shop as part of an ongoing investigation.

SWAT officers were on scene as well as police K9s and WJOL has also learned that plainclothes officer were present and wearing masks so their faces were not visible. Sources have also said that a car was also impounded as part of the investigation as well as furniture.

Charlie Daniels Dies at 83; Was Scheduled to Play Rialto in September