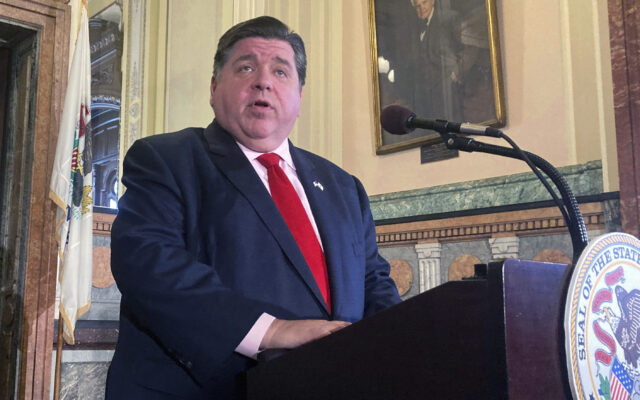 Around 60 migrants who traveled from Texas have arrived in Chicago.  The migrants were sent to the city by Texas Governor Greg Abbott.  He says he is sending undocumented immigrants to sanctuary cities like Chicago, New York, and Washington, DC until the federal government secures the border.  A spokesman for Chicago Mayor Lori Lightfoot’s office says Chicago is a welcoming city.  He adds that the city is doing everything it can to ensure these immigrants and their families can receive shelter, food, and protection.

Governor Pritzker issued the following statement in regards to news of buses of recent asylum seekers and migrants arriving in Chicago on Wednesday evening:

“Illinois welcomes refugees, asylum seekers and immigrants and we are working with federal and city officials to ensure that these individuals are treated with respect and safety as they look to connect with their family and friends. My great-grandfather came to this country as an immigrant fleeing Ukraine in 1881. Immigrants just like my family seeking freedom and opportunity built this country. Illinois is and has always been a welcoming state.”