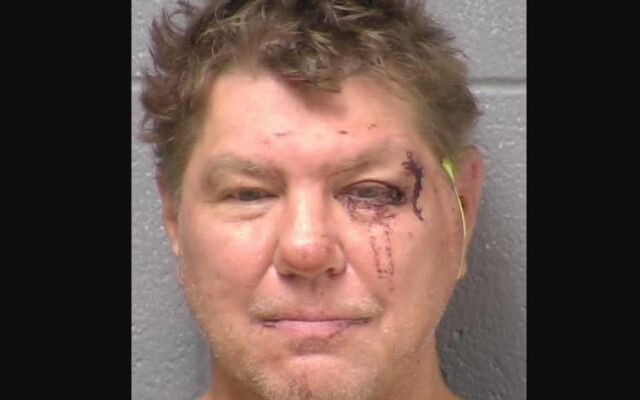 The Bolingbrook Police Department has announced that they have filed hate crime charges in connection to an incident from Halloween night. It was at 5:57pm on Sunday, October 31st when police were called to the 500 block of Forest Way for a reported fight. Officers arrived to find multiple individuals fighting, one of whom was allegedly struck in the head with a blunt object. That person was transported to an area hospital for treatment. An investigation showed that 53-year-old Cord D. Krol was involved in an arguments with a few people who happened to be passing by. The altercation escalated and Krol allegedly struck one of the people in the head with a blunt object. Krol was initially charged with aggravated battery and aggravated assault but Bolingbrook Police have announced that Krol is now charged with 3 counts of Hate Crime and 2 counts of Aggravated Battery. This is a developing story stay tuned to WJOL for the latest.