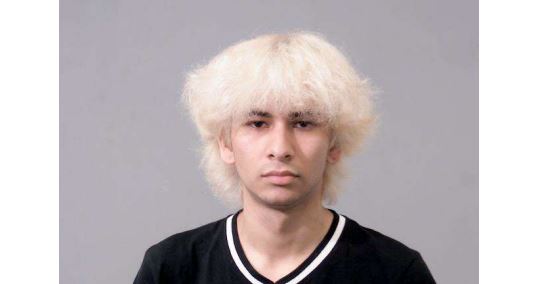 A high-speed chase in Joliet led to the arrest of a 22-year-old Joliet man. It was on Saturday, June 4th that officers were conducting a traffic stop at Clinton Street and Scott Street for an equipment violation. As Officers approached the vehicle, it fled the scene. Officers pursued the fleeing vehicle to the area of the Ruby Street bridge at which time the pursuit was terminated out of a concern for safety. Later that morning at 5:33 AM, Officers towed the vehicle after it was located parked and unoccupied in the 500 block of Hebbard Street.

On Tuesday, Joliet Police met with the suspected driver 22-year-old Alejandro Granados. He indicated during his interview that he was driving the fleeing vehicle according to police. Granados was placed into custody without incident. Alejandro Granados has been charged with Aggravated Fleeing/Eluding a Peace Officer.