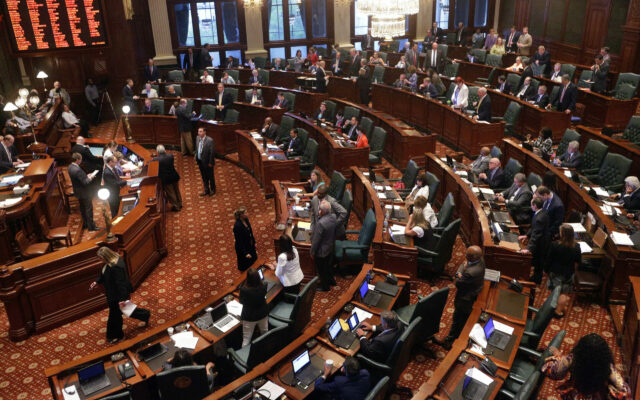 The start of the 103rd General Assembly in Illinois is underway.  State lawmakers were sworn in yesterday.  The Senate inauguration took place at the Old State Capitol, while the House Inauguration happened at the University of Illinois Springfield Campus.  Governor Pritzker released a statement saying every Senator and Representative sworn in will work faithfully to represent their constituents and their interests to the best of their abilities.