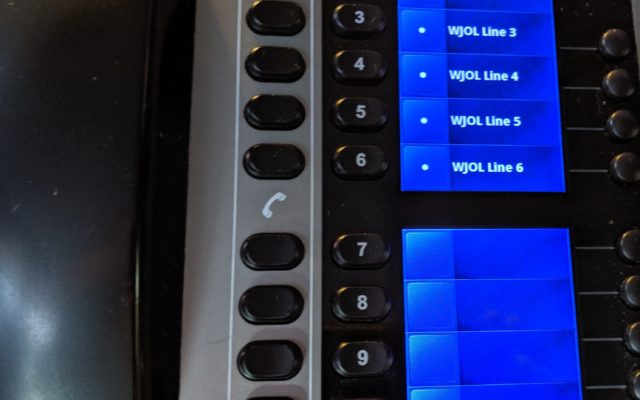 Illinois’ 911 network is set to get some upgrades. State officials announced yesterday that they intend to use AT&T for the network’s development and implementation. The new Next Generation 911 network will be internet-based. Officials say the change will make the network more reliable, reduce response times, and provide greater accuracy in delivering calls to the right responding agency. In the future, residents will be able to text 911 and send pictures or videos to those responding to calls. The project is expected to cost about 109-million over the next ten years, and work will begin in the last quarter of the Fiscal Year 2021.