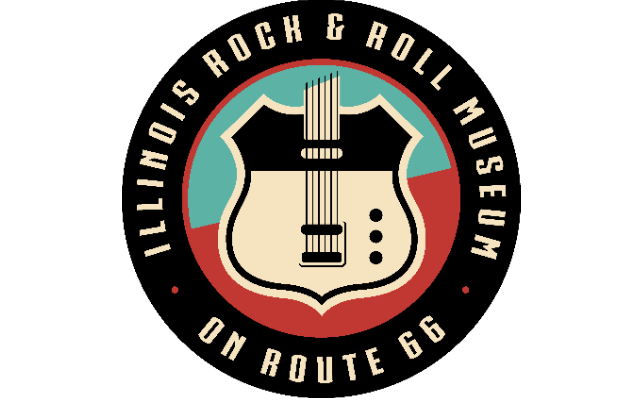 “The event exceeded everyone’s expectations last year,” said Ron Romero, the museum’s Chairman of the Board. “The live performances and personal appearances from those associated with

Illinois’ rich musical history really rocked a packed house at the Rialto.” Artists scheduled to appear this year include REO Speedwagon’s Kevin Cronin, who was inducted in the Hall of Fame last year. Kevin is returning to provide a very special induction presentation and performance in tribute to Gary Loizzo of American Breed and Pumpkin Studios. Also scheduled to appear is Dennis DeYoung from Styx, Jim Peterik from the Ides of March and formerly of Survivor, the New Colony Six and many more. The Class of 2022 Hall of Fame Band or Solo Artist inductees include Styx, Chuck Berry, Sam Cooke, Dan Fogelberg and the New Colony Six. Songwriter inductees feature Dennis DeYoung and Jim Peterik. The legendary John Records Landecker will be inducted in the DJ category, trailblazing WXRT-FM will be inducted in the Radio Station category, Gary Liozza will enter the Hall of Fame in the Recording Studio category and Mercury Records, founded in Chicago in 1945, will be inducted in the Record Label category. Hall of Fame Inductees are selected by total votes cast each year by Charter Members of the Illinois Rock and Roll Museum on Route 66.

The event will be held at the Rialto Square Theatre, 102 North Chicago Street in downtown Joliet. Doors will open at 4:00pm and the show begins at 5:00pm. Ticket prices are $68.50, $58.50 and $48.50.Tickets are available through links on the museum’s website at www.RoadToRock.org.