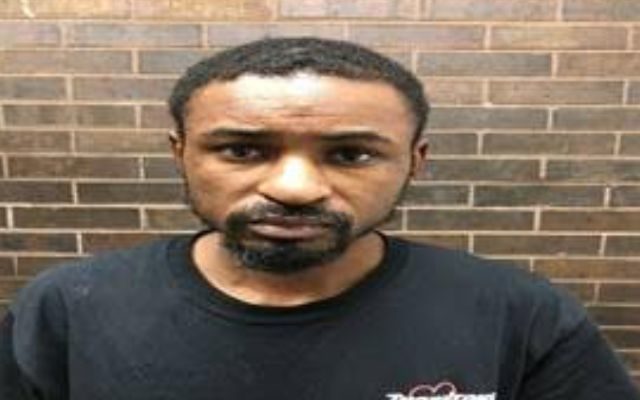 On March 26, 2020, ISP officers responded to the area of Harrison Avenue and Laramie Avenue in Chicago, IL, after being notified by the Forest Park Police Department of a victim at this location who had advised her vehicle had been shot at while she traveled on Interstate 290. Officers from the Forest Park Police Department located the vehicle matching the description of the offending vehicle involved in the shooting and detained the subjects. ISP Investigators responded to speak to the victim of the expressway shooting and learned the victim (F/28 from Chicago) suffered minor injuries due to debris caused by the shooting. The other passenger in the vehicle (M/19 from Chicago) did not sustain any injuries. Through an investigation, and with the assistance of the Forest Park Police Department, Investigators identified the suspect involved in this shooting as Tyshon P. Thompson.

On March 26, 2020, the Cook County State’s Attorney’s Office approved two counts of Aggravated Discharge of a Firearm (Class 1 Felonies) against Thompson. Thompson is currently in custody and will attend a bond hearing on March 27, 2020.