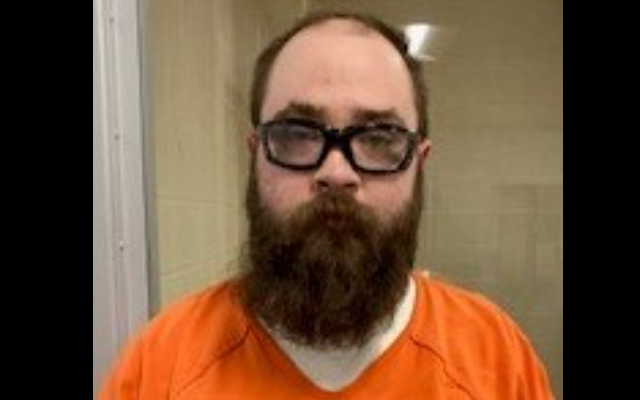 On March 31, 2021, at approximately 9:30 a.m., ISP Zone 3 Agents executed a search warrant in the 1100 block of S. East Avenue in Kankakee, IL, pursuant to an ongoing investigation that began at the beginning of January 2021.  During the execution of the search warrant, pertinent evidence was located, and Legler was taken into custody.

On April 1, 2021, the Kankakee County State’s Attorney’s Office approved six counts of Possession of Child Pornography (Class 1 Felonies) against Legler and his bond was set by the Court at $500,000/10% to apply.  Legler remains in custody at the Jerome Combs Detention Center.  The investigation is ongoing and there is no further information available at this time.