Illinois State Troopers Save A Life With NARCAN and CPR

Illinois State Police Troopers are being credited with saving the life an individual who overdosed on Friday, March 27, 2020 on Interstate 55 southbound at milepost 244 near Arsenal Road.

At approximately 8:27 p.m., an ISP Sergeant and Trooper responded to a medical emergency involving a passenger from a motor vehicle stopped on the shoulder at the above location. Upon arrival, the officers observed a female laying on the shoulder of the road. The female passenger was not breathing and had no pulse. The Sergeant began CPR and obtained information from the other passengers on scene that the female may be overdosing.

The female passenger was transported to a local area hospital in stable condition. The incident remains under investigation and no further information is available at this time.

Illinois State Police District 5 Commander Captain David Schneider says he’s “extremely proud of the quick, lifesaving actions by our Sergeant and Trooper.” He says, “someone is alive today due to their outstanding work, First Responder training, and having the necessary lifesaving tools available.” 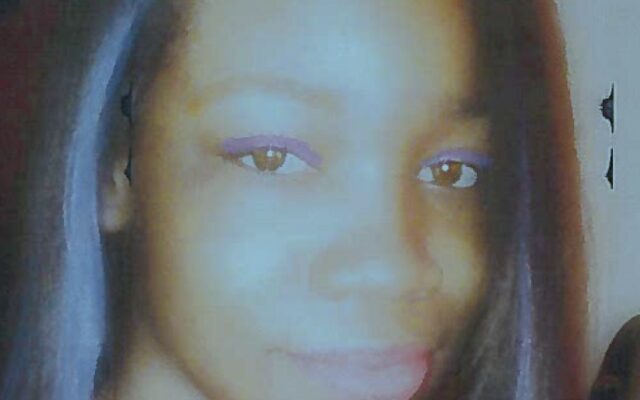