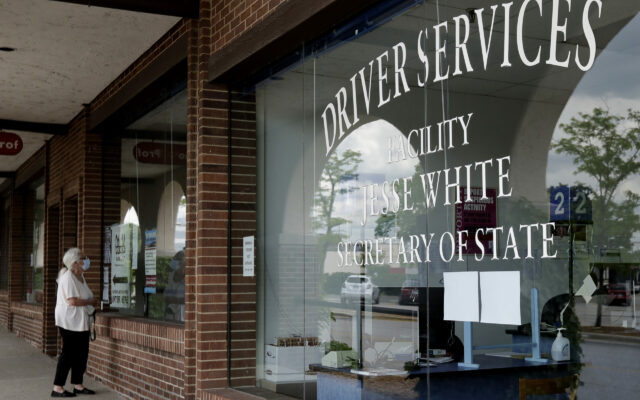 Illinois Secretary of State Jesse White is retiring following more than 20 years in office.  White is stepping down as the head of the state agency responsible for driver’s licenses and motor vehicle registrations.  He is being replaced by Alexi Giannoulias [[ ah-lex-ee jih-new-lee-us ]], who was sworn in today.  White is Illinois’ longest-serving Secretary of State, a position he has held since 1999.