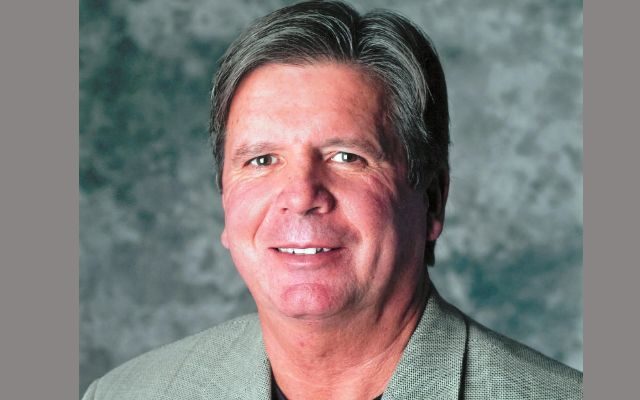 Joliet Junior College Trustee Michael O’Connell will resign from the Board of Trustees effective Jan. 2, 2020, citing the desire to spend more time with his family.

Trustee O’Connell, a resident of Shorewood, has served as a college trustee for 10 years. He most recently won a reelection campaign to serve a new term in the April 2019 election to run from May 2019 to May 2025.

Prior to his board service, O’Connell worked as teacher, administrator, and coach at Joliet Township High School District from 1974 until his retirement in 2006.

“I’ve thoroughly enjoyed my tenure on the board at JJC. I feel the college is at a much better place today than when I started over a decade ago. President Mitchell has made a very positive impact on the environment at JJC. I can’t say enough about the entire staff,” O’Connell said. “I’m at a point in life where I want to enjoy as much time as I can with my wife, four children and nine grandchildren.”

Dr. Judy Mitchell, JJC president, highlighted O’Connell’s continued focus on strengthening career and technical education, as well as growing opportunities within the college’s athletics program, some of his most influential contributions.

“Trustee O’Connell has been a trusted voice on the board and within the community for many years, and I am sad that his service in this capacity is now coming to a close,” Dr. Judy Mitchell, JJC president, said. “JJC’s growth in facilities, academic programs, and its strong fiscal responsibility through the cost-savings committee Trustee O’Connell led is a major part of the college’s transformation over the last decade. We are grateful for his partnership and support of our initiatives.”