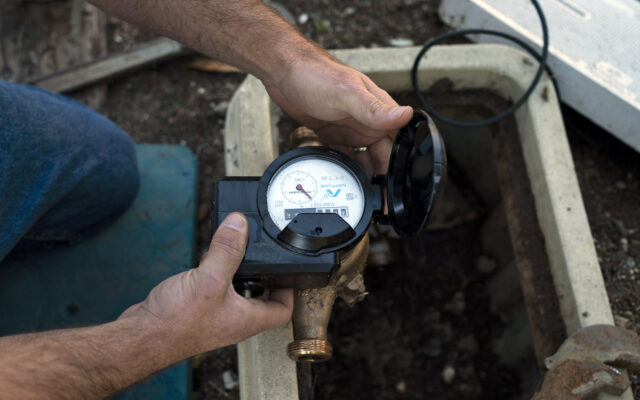 Tonight the Joliet City Council will be holding their regularly scheduled pre-council meeting. The main topic on tonight’s docket will be a vote on whether or not the city should increase water rates later this year. Earlier this month, a consulting firm hired by the city asked the city to increase water rates by 10.5% and sewer rates by 3.0%. In 2019, a 3-year rate plan was adopted, and now that those three years have passed, the firm is asking the city to conduct a more comprehensive rate study. The new research would update the city on the financial plans for the current costs associated with bringing Lake Michigan water to Joliet.

According to the consultant’s estimates, the city would see the average monthly water bill increase by about $5. The current average bill in Joliet is $80 a month, while research has shown the average around the Will County area is $92 a month. The effective start date of the new water rates would be November 1st if approved.