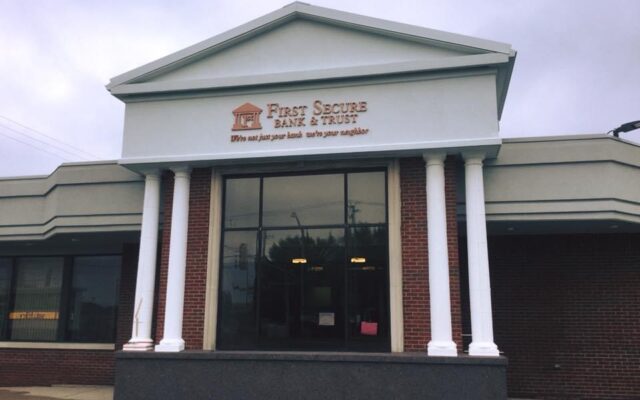 Lifelong Joliet resident Jay Bergman, Chairman and controlling stockholder of the First Secure Bank Group, has announced that First Secure has acquired Wonder Bancorp. Wonder is the parent company of the State Bank group. State Bank has $260 million in assets and has banking facilities in the far northern suburbs of Wonder Lake, Harvard, Hebron, Johnsburg, Spring Grove and Lakemoor.

Bergman said “This is a win-win for both organizations. The First Secure banks are true community banks, not just in name but in reality. State Bank has the same philosophy of serving the people in the towns that they are located in.”

Jack Franks, Chairman of Wonder Bancorp, has indicated “This is a great opportunity for State Bank. It allows State Bank to retain its identity, employees and small town culture while having the advantages of being part of a $1.1 billion banking organization.”

Franks noted that five of the eight State Bank directors will continue on the board. In addition, Bergman, David Janota and Joe Kirkeeng will join the board. Bergman will be the Chair and Jack Franks will be Vice Chair. The First Secure Bank Group is headquartered in Joliet. It is the product of the acquisition and recapitalizing of two banks that were in serious financial trouble after the last recession. Bergman and other investors acquired control of American Heartland Bank in Sugar Grove in 2012 and First Secure Bank in Palos Hills in 2014. Both banks were turned around and each has since opened additional facilities. The parent companies of each bank were merged in 2018 and renamed the First Secure Bank Group, Inc.

The State Bank Group was founded in 1979 and has been majority owned by the Franks and Linidow families since. Starting from a former pizza parlor in Wonder Lake, Illinois, they expanded over the years to provide banking services to other communities in Illinois near the Wisconsin border. Although State Bank primarily made mortgages to homeowners in it’s early years, it is now a full service banking organization serving individuals and businesses of every kind.