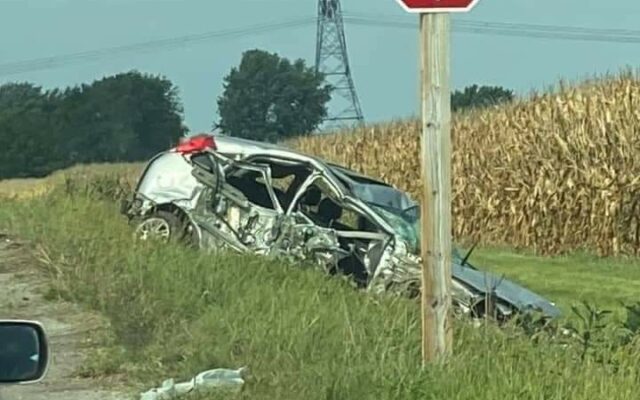 Route 52 and Lisbon Rd for a report of a traffic crash.

The search for an armed man wanted for aggravated battery with a firearm in Lisbon continues. On Thursday, September 24th at about 2:30 in the afternoon, The Kendall County Sheriff’s Office responded to Route 52 and Lisbon Rd for a report of a traffic crash. 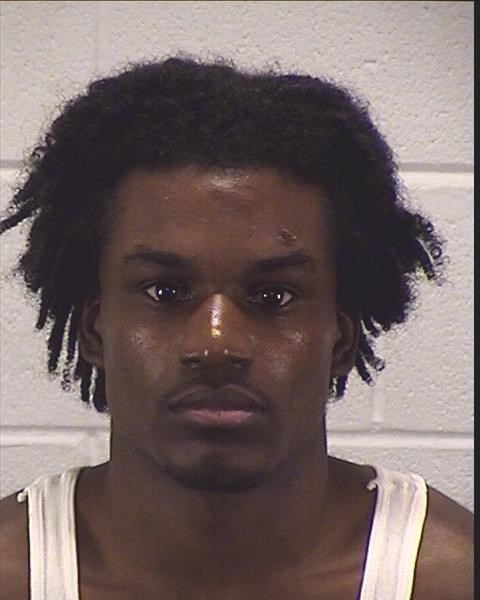 While responding to the scene of the crash deputies learned the subject, later identified as 28-year old Clarence M. Otis, who was involved in the crash and was reported to have left the scene on foot. Information was also gathered that Otis was a suspect in a shooting incident in Canton, IL, and had a warrant issued for one count of aggravated battery with a firearm (Class X Felony) and one count of aggravated discharge of a firearm (Class 1 Felony).

This incident is alleged to have occurred earlier in the day in Canton. Information obtained indicated Otis may be in possession of a firearm. When deputies arrived on the scene a perimeter was established and a methodical, thorough search of the area was initiated. All available search methods were utilized including several K-9 units, drones, assistance from Illinois State Police Air Operations using thermal imaging technology, along with numerous law enforcement officers from agencies throughout the area who responded to assist. Despite an exhaustive search, Otis was not located.

The subject is described as a black male wearing all black, and approximately 5’9” and 140 lbs with dread locks.

The Kendall County Sheriff’s Office would like to remind citizens to remain vigilant and report any suspicious activity by calling 911.