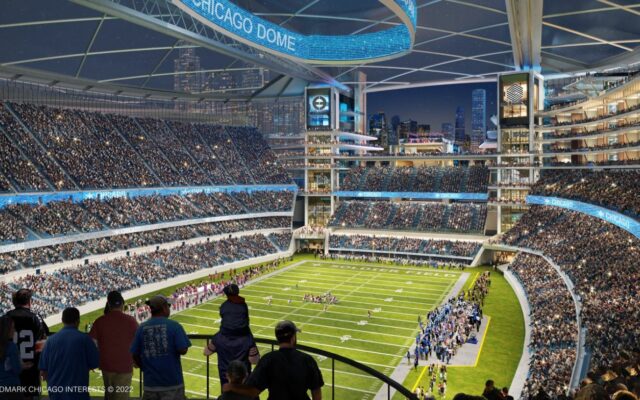 Mayor Lightfoot is proposing three options for renovating Soldier Field, with hopes of convincing the Bears to stay in Chicago. The first option would be to fully enclose the stadium with a dome, while option two would make the stadium dome ready. The third option would be to modify Soldier Field to be a multi-purpose stadium better suited for soccer while improving its flexibility to accommodate major concerts and a range of events. The renovation costs are estimated between 900-million-dollars to two-point-two-billion-dollars. 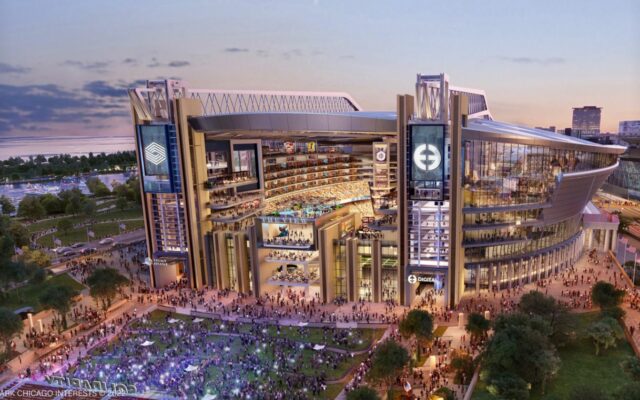 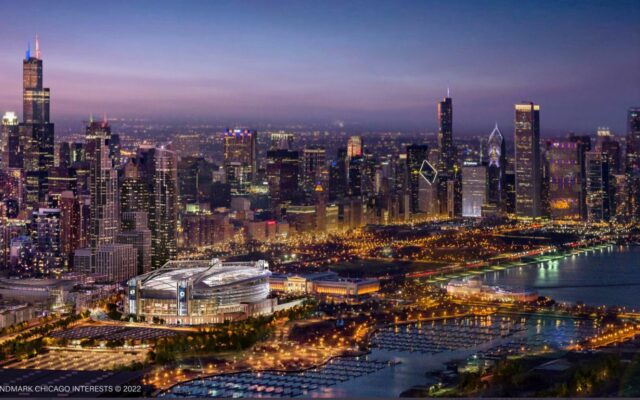