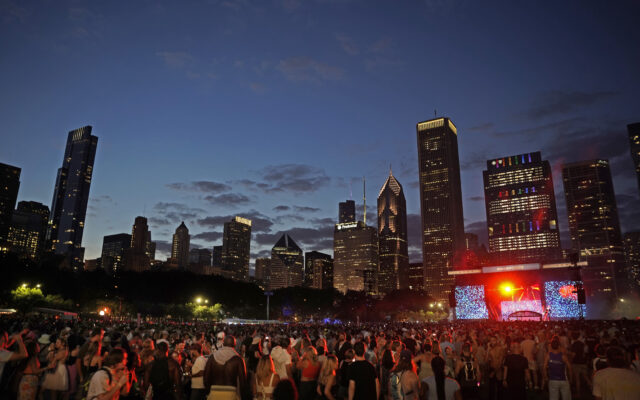 A Lollapalooza security guard is facing charges for reportedly sending fake mass shooting threats over the weekend. Eighteen-year-old Janya Williams is charged with terrorism and making a false threat, which is a Class One felony. The State’s Attorney’s Office says a supervisor at the music festival received a text message that read, “Mass shooting at 4 p.m. Location Lollapalooza. We have 150 targets.” A second threat was also sent via Facebook. Williams admitted to police that she sent the threats. She is being held on 50-thousand dollars bail and is due back in court on August 8th.