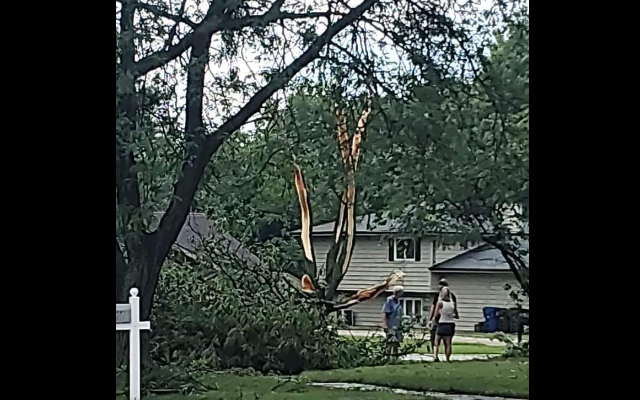 Tree down along Francis Road in New Lenox

The severe storms that were predicted for Wednesday didn’t materialize. Although some areas reported minor damage. Downed trees reported in the New Lenox area.

Meanwhile, a 13-year-old girl is in the hospital after getting struck by lightning at the Garfield Park Conservatory. She was taken to Stroger Hospital in critical condition. A series of severe thunderstorm warnings were issued yesterday afternoon as storms passed through the Chicago area. 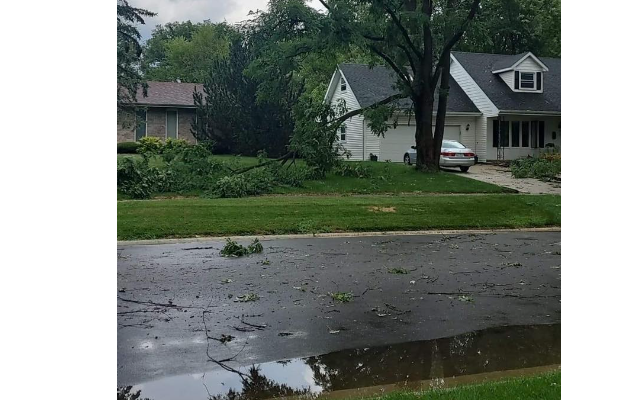