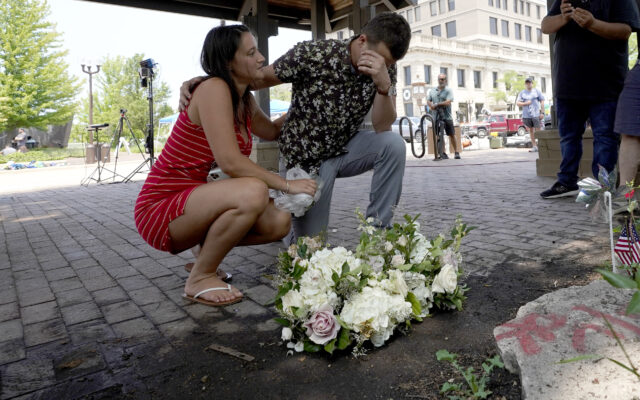 Authorities are revealing the names of six of the seven victims killed in the deadly mass shooting in Highland Park.  The victims include Katherine Goldstein, Jacquelyn Sundheim, Stephen Straus, and Nicolas Toledo-Zaragoza.  A couple, identified as Kevin and Irina McCarthy, were also killed in the attack.  They leave behind a two-year-old son named Aiden, who was found alone after the shooting.  The boy’s grandfather said he survived because his father shielded him with his body.